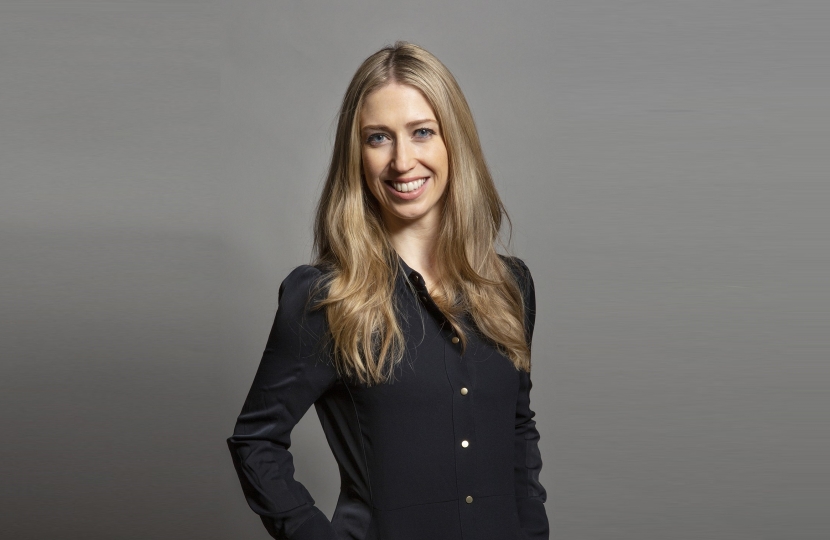 Laura Trott is the Conservative Member of Parliament for Sevenoaks & Swanley and was first elected in December 2019.

Laura grew up just outside the constituency in Oxted. She went to Oxted School, and won a place to study at Oxford University - becoming the first in her family to go to university. From 2011 until 2015 she served in Downing Street advising the then Prime Minister, latterly as Head of Strategic Communications and also as part of the policy team which wrote the 2015 manifesto. She was made a Member of the Order of the British Empire in recognition of this service. Upon leaving Government she became a partner at a communications firm.

She is a mum to three children, twin boys and one girl, and a supporter of the Sutton Trust - which helps young people who are the first in their family to go to university. Laura is passionate about social mobility and her work with the Sutton Trust is central to her ambition of making university education accessible for all. She also has a particular interest in health policy including maternity provision, children’s healthcare and cosmetic regulation. She has a degree in economics and originally trained as a management consultant.