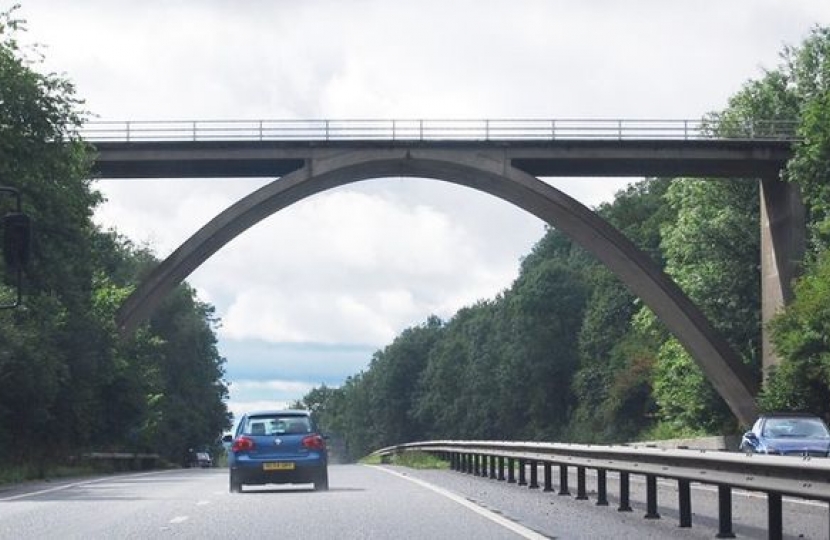 I am devastated to hear that yesterday there was another incident at the Gracious Lane Bridge. The individual involved is currently receiving treatment at a local hospital, and my thoughts and best wishes go out to him and his family.

Sadly, this bridge has gained a reputation for attempted suicides, and I know that local residents and councillors - especially Cllr Peter Lake, Weald Parish Council and Sevenoaks District Council Leader Cllr Peter Fleming - have long been calling for safety measures be put in place.

Not long after I was elected, I too raised this with Highways England who promised action would be taken. In October, I followed up again, and obtained a commitment for the works to be carried out in March/ April 2021. In light of this new incident, I have written to the Chief Executive asking him to look into this matter urgently, and requested all works be brought forward to help prevent any further tragic incidents.

*Information used in this update is correct as of end of day, Friday 1st January*