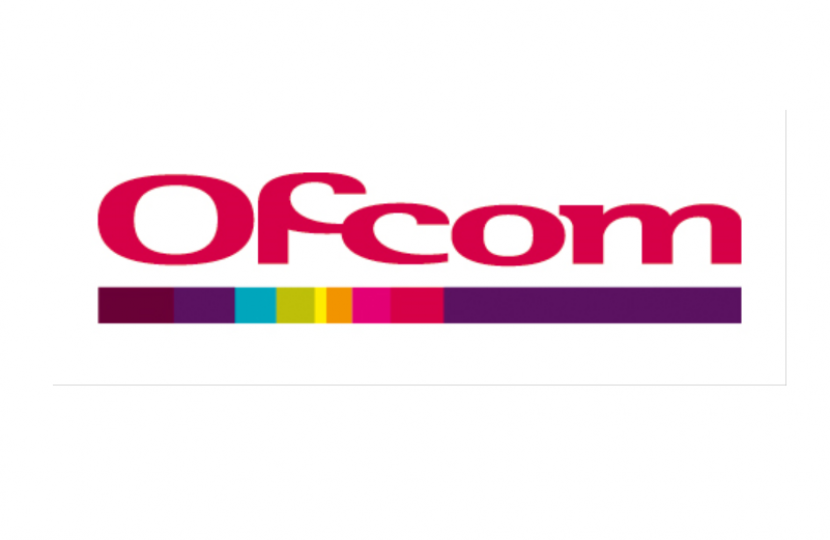 Laura Trott MBE MP has today signed a letter, alongside South East MP colleagues, to Dame Melanie Dawes, Chief Executive of Ofcom, to highlight concerns regarding cuts to local news, and to ask if Ofcom consider the BBC to be acting in accordance with its mission and purpose to represent whole of UK.

The BBC has announced plans to slash 450 jobs from its regional programming in a bid to save £25m by 2022. In the South East this will mean the 18.30 local TV news, which is consistently the most watched programme on BBC One, will have fewer stories, fewer technical staff, and journalists expected to produce reports on their phones as a matter of course. BBC local radio will also be impacted with schedules reduced, online stories produced from London and our successful current affairs programme Inside Out cancelled for the region.

The letter was signed by 22 MPs representing the BBC South East region.

“Local news reporting is hugely significant and indeed many of the regional news programmes across Kent and the South East are amongst the most popular for many across Sevenoaks and Swanley.

The decision made by the BBC is incredible concerning, and has been raised with me by many constituents. I look forward to receiving Ofcom’s response to the proposed cuts before any irreparable steps are taken.”

Today I spoke in the Backbench Business Debate on the Coronavirus Job Retention Scheme.