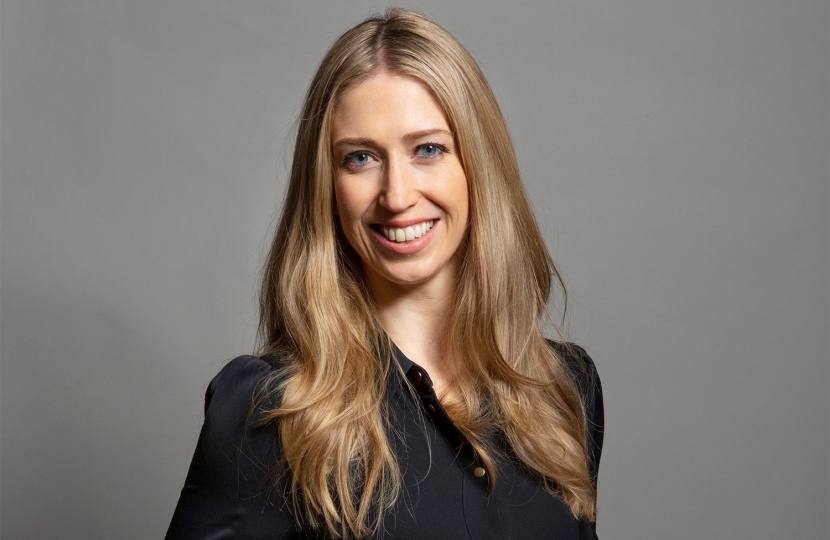 MP for Sevenoaks and Swanley, Laura Trott, has today launched a four-point plan to help tackle anti-social behaviour in the local community.

Following conversations with Kent Police and Sevenoaks District Council, Ms Trott praised all those who have been involved with tackling the recent rise in antisocial behaviour across the constituency. However she is clear that more has to be done than just address individual incidents.

"The COVID-19 outbreak has brought out the very best in human nature. I have been truly heartened to see the unyielding support for friends, family and neighbours. However, as with all crises, it has sadly also brought out the worst in others.

Let me be clear. There is no home for antisocial behaviour in Sevenoaks and Swanley. It is unacceptable and will not be tolerated in our community. Kent Police and Sevenoaks District Council have done a great job to address issues as they arise, however we must all now come together to prevent future rises. My plan sets out four areas where I will be focusing my attention and I look forward to sharing updates on the progress we make.”

The announcement follows national reports which show there has been a significant increase in reports of antisocial behaviour across the country. Between March and April this year the National Police Chiefs’ Council has reported a rise in antisocial behaviour cases of 270% nationally.

Over the last three months, a similar trend has been seen across the Sevenoaks District. Figures from the local Community Safety Group show that antisocial behaviour in March-May increased by 95% when compared to same period last year.

Ms Trott has also urged anyone who experiences antisocial behaviour to report it. If the incident is an emergency call 999, otherwise you can call 101. Sevenoaks District Council can also be reached on 01732 227000, or by using the below link.