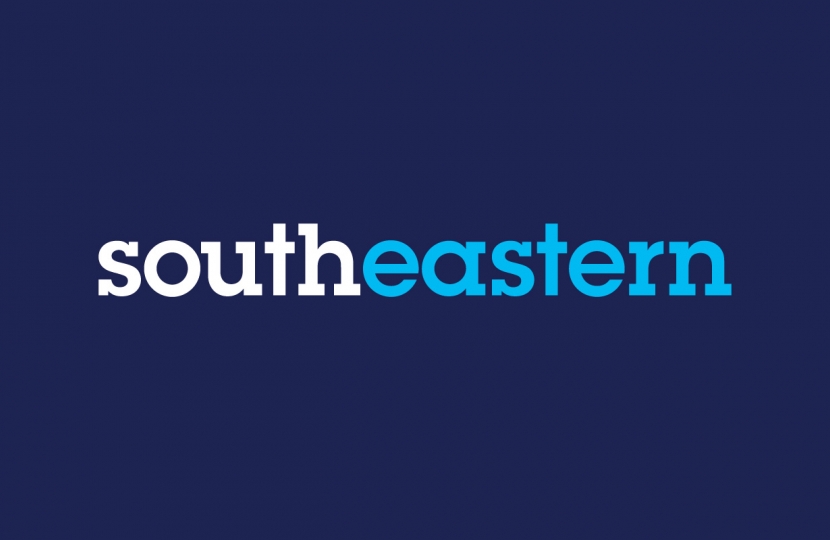 Laura Trott MBE MP has today signed a letter to Southeastern, alongside Kent MP colleagues, to call on the train operator to introduce flexibility in ticketing.

As many constituents begin returning to work in greater numbers, the MPs have highlighted that many will be flexi-working due to companies opting for a combination of office and work from home days.  This means that the value of a season travel ticket is removed and instead people are having to pay for the vastly more expensive peak day return tickets.

Further to media reports that Great Western Railways have introduced a new “three days in seven” season ticket and another ticket that permits travel on any 12 days in a month, the MPs have urge Southeastern to consider a similar scheme for commuters, including those who use HS1.

“Following many conversations with constituents from surgeries I know the recent changes to work arrangements have impacted commuters across Sevenoaks  and Swanley. Businesses have had to adapt in order to ensure staff and both work and travel safety, so Southeastern should show the same flexibility to their customers.

“The options currently available do not fit new working practices and must be addressed so that commuters across Kent can be assured they can travel to and from work without being hindered economically. The whole community had come together over the last four months to support one another during unprecedented change, and it is now time that Southeastern play their part in supporting local commuters.”

MP COLUMN: Our schools are top of the class

This week marks for many the end of the school year.