MP COLUMN: Anti-social behaviour should not, and will not, be tolerated in our community 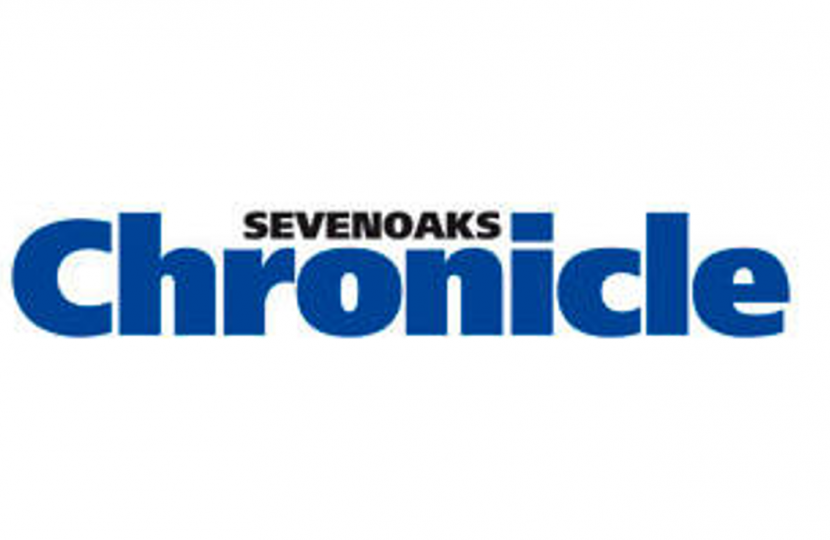 I often like to use my column to share with you updates, celebrate achievements and recognise those who are doing brilliant work in our local community. However, sadly this week I wanted to talk about a local tragedy that I know has left many of you concerned.

Charles Hilder was a father of five, who died last Thursday whilst visiting Lullingstone Castle with his two brothers. My sincere condolences and thoughts are with Charles’ family and friends at this difficult time. I spoke to the Chief Inspector early on Friday morning, and I know that the police are working hard to identify the culprits; they have also assured me there will be an increased police presence on the area.

As your MP my number one priority is protecting the health and safety of residents across Sevenoaks and I have been deeply concerned about the number of emails I have received over the last week regarding rising antisocial behaviour across our community.  I am working hard with Kent Police and Matthew Scott, our local Police and Crime Commission to address the situation with immediate effect.

Anti-social behaviour should not, and will not, be tolerated in our local community. At a time when our home has become a place of safety, it is unacceptable that the actions of the few are threatening others.

I made an election promise to get more police on the streets in Sevenoaks, and you have been clear in your correspondence that this is exactly what you want to see too.

At the start of the year, the Home Secretary laid the police funding settlement in Parliament which set out the biggest increase in funding to forces since 2010. This includes £700m for the recruitment of 6,000 additional officers by the end of March 2021, an increase of almost 10%. Kent’s target is to recruit an additional 147 officers – which is amongst the highest of all forces across the country. At Prime Minister’s Questions this week, I asked the Prime Minister to confirm the recruitment of such officers would not be delayed and that they will be focused on the frontline to tackle anti-social behaviour.

Of course, some changes will take longer to achieve than others. You cannot recruit police offices overnight. However, there is no home for antisocial behaviour here in Sevenoaks and I am determined to ensure that the police have the resources they need to keep the residents of Sevenoaks safe.

Laura's MP column is published in the Sevenoaks Chronicle.

Former Academy Governor, Barrister and Sevenoaks Councillor, Anna Firth and primary school teacher, Stephen James, have set up another sell-out programme of catch-up classes this half-term specifically focused on the most disadvantaged children across the UK.