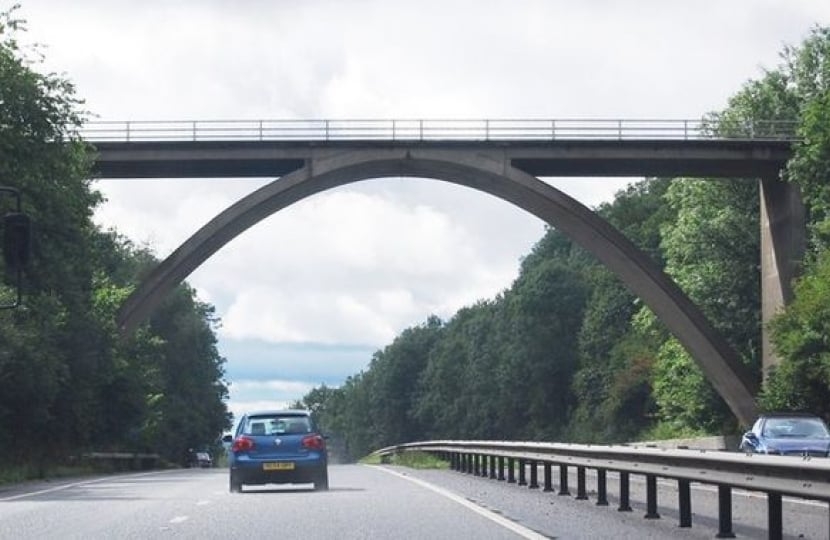 As many of you are aware, there have been a number of tragic incidents over the years at the bridge where desperate people have taken their own lives. The community, for a very long time, have rightly been demanding that safety measures be put in place.

The good news is that the parapet has been ordered, but due to other difficulties, the works will not take place until late October. I have therefore been pushing for a temporary measure to be put in place.

I am now told a temporary barrier will be in position by early September – but I continue to press Highways England until this happens, as we have had too many false dawns. I was initially concerned to hear that the bridge will have to close whilst the temporary barrier is being installed. However, having made contact with Highways England, I have been assured the temporary works will take place overnight and will be completed within one shift.

MP COLUMN:Back to Westminster after a summer working locally

After a busy summer in the constituency, it has been great to return this week to Westminster to raise the issues I have discussed with local residents as part of my summer tour.