CONSERVATIVE HOME: We must re-open schools or risk scarring an entire generation 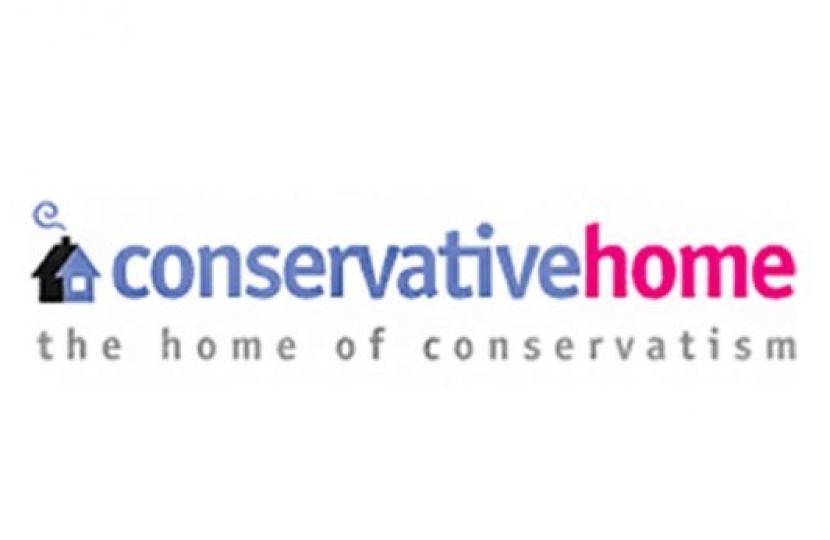 In addition to being Conservative MPs, we have several other things in common. We both went to state schools and were the first in our families to go to university. We both have sisters who are teachers.

And we both want to see every school in the country open – and our sisters back in their classrooms.

As members of the Education and Health Committees respectively, we hear every week about the damage being done to children by them not being at school, and about the very low risk to them of catching and spreading the virus. Analysis from the US already shows the poorest can fall as much as three months behind in reading and maths just as a result of the summer holidays.

The Children’s Commissioner has said if no further children go back to school then eight million children will have been out of school for six months by September. The health risk to children posed by the virus is very low, but the risk to their future is high.

The Government and teaching profession have achieved a huge amount by keeping schools open throughout the pandemic for vulnerable children and those of key workers, and by recently allowing early years and Year Six’s to return. But the latter has been achieved through very tight restrictions, including limiting classroom sizes to 15.

This was a sensible approach at the beginning, but we would like to see the scientific advisers look again at these restrictions. In Denmark schools have successfully increased their classroom bubble sizes from six to 28, whilst also reducing the space between desks from two metres to one metre. They have seen no evidence of an increased infection rate amongst staff or pupils. Taking these types of actions here would dramatically increase capacity and allow more children back into the classroom.

Denmark’s example shows that school expansion can be done at minimal risk to children and adults. Of course, as in every profession, shielding teachers should be allowed to remain at home. But there is still no evidence of a child transmitting the virus to an adult.

We have also not seen any evidence that the position taken by the National Education Union, which has led the opposition to schools reopening and does not even believe all schools can return even by September, represents the view of all its members. Teachers must be sure that it is safe to go back, but that should be achieved through engagement and constructive discussion, not through blanket opposition and baseless scaremongering.

Throughout our lives we have seen the gap between private schools and the type of state schools we went to. This has been exacerbated in this period of online learning during the lockdown, with private school pupils said to be twice as likely to receive daily online lessons, according to the Sutton Trust.

Yes, some children do not have the right access to the internet or laptops, and the Government is rightly working to address this. But even if the Government provided a laptop and internet access to every child in the land, evidence suggests that the children who need the help most are just not engaging in virtual lessons.

We risk a permanent scar on an entire generation whose education and employment outcomes will be damaged if we prolong the loss of learning they are currently enduring.This is fundamentally an issue of social justice. All children who are not currently in school are damaged by it, but the poorest children are damaged most. They fall furthest behind academically and some of them experience very difficult and challenging situations at home which affect their mental health.

We must build on progress so far, and increase class sizes for schools, make it clear that desks do not have to be two metres apart (as is only advised at the moment) and that children can mix. If staffing is an issue we need to ask retired teachers to come back, put trainees into the classroom, and further extend the roles of teaching assistants. Vulnerable children must be compelled to come back into school, and social worker visits should start immediately in person nationwide.

The NEU must work, with rather than against, the Government so that all schools can open for all children as soon as possible – before the window we have to repair the damage that is being done closes.